Being in the general aviation world, we get this question all the time from people curious about what it actually costs to own a personal aircraft.

From historical times, human beings have aspired to reach the skies. Numerous aviation documentaries portray how desperate humans have always wanted to travel by air since 1670. It begins with the Greek mythology of Daedalus and Icarus, who gained flight from wings made of feathers waxed together. Several aviation inventions came to light through the industrial revolution, giving birth to the modern aircraft roaming the skies today.

One of the most produced artificial metallic birds in aviation history is the Cessna 172 Skyhawk. The aircraft has been so popular since its inception and certification that in the mid-1970s, Cessna, the aircraft’s manufacturer, had produced more than 100,000 single-engine aircraft.

The C172 is the most used single-engine aircraft in general aviation worldwide. The following article covers the true costs of owning the aircraft. 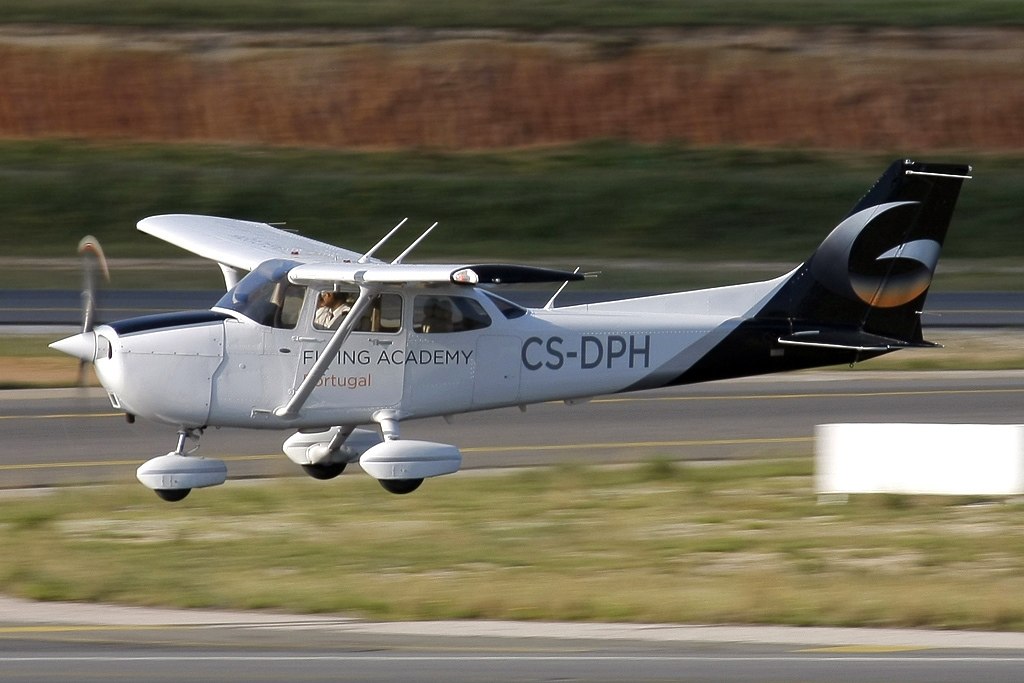 Aircraft ownership is similar to that of a car in that it carries additional expenses for maintenance and planning for unforeseen circumstances. Aircraft expenses are classified into two main classes. These are fixed expenses and variable expenses. To gauge an accurate finding, this research assumes that the C172 is flown for 150 hours yearly. The hours may vary depending on the owner, leasing agreements (if any), and how frequently the aircraft is engaged in any flying activity.

These numbers are estimates and do not include repairs, overhaul needs, issues that show up during an inspection, etc. The intention here is to provide some concept of the costs of ownership. These figures can vary a great deal depending on how you use your aircraft, how often and how far you fly, the age of the aircraft and more.

Fixed expenses are recurrent liabilities that the owner of the Cessna 172 Skyhawk incurs annually. The aircraft owner has to pay these expenses regardless of whether the plane flies or not. They include:

Most C172 are flown during the day. Those used in flight training get most of their hours during the day when most practical lessons are conducted. A responsible aircraft owner will ensure the aircraft is packed inside a secure hanger during the night. The plane will also spend time in the hangar when undergoing maintenance or not involved in any flying activities. Hanger fees vary from one country to another and from one airport to another. In the US, an average hanger for the C172 totals around $6000 every twelve months.

Insurance is a mandatory expense charged to aircraft owners on an annual basis. An average yearly insurance subscription costs about $1200. The payment comes in handy when the aircraft is involved in an accident and is therefore highly recommended for every aircraft owner.

With or without flight time, an aircraft owner must ensure the aircraft is serviceable at all times and does not endanger the lives of those using it or those on the ground. One of the ways to ensure the aircraft is airworthy is by conducting an annual inspection under a certified C172certified engineer. The inspection costs roughly $1500, assuming the plane is in perfect condition. If not, additional charges may apply.

An additional $500 is recommended to cater to minor expenses. For instance, the aircraft may need minor parts changed or updated technology. In all reality, these additional costs can be small or large, some upgraded avionics can cost $10,000 or more. But the upgrades are not always neccesary to enjoy the safe use of your aircraft. So, for arguments sake, we kept this number low in our calculations.

These are costs that the owner incurs whenever an aircraft's engines are started. The main variable expense is the cost of fuel. In the US, 1 gallon of piston engine fuel goes for $5. However, the charge is different from one airport to another. In addition, the price is also different in other countries. C172 burns approximately 9 gallons per hour which brings the total sum to around $45 for every hour.

Regarding the engine running, it is wise for the C172 owner to set aside $2 for every hour for the oil change and $20 more for maintenance every hour. A fee is also required for ATC services. The aircraft requires a total of $10,050 in variable costs to fly 150 hours.

Variable costs added to fixed costs bring the grand total to $20,000 a year.

For insurance purposes, all engines from single-engine aircraft, including the C172, must undergo an engine overhaul before attaining 2,000 hours. Usually, the overhaul happens at around 1800 hours. Considering the plane flies 150 hours a year, overhaul occurs once every 12 years and costs an average of $25,000 (not adjusted for inflation). Therefore, the owner needs to set aside $2,083 for an engine overhaul.

The cost of owning an aircraft greatly depends on where the plane is operating. Although the total cost has narrowed to around $150 per hour, it is advisable to always have a margin of safety on the upside rather than being low on finances. An average of $200 per hour should bring an aircraft owner up to pace to counter other factors such as hard landings or bush flying.

What is the true cost of ownership for a private airplane, such as the very popular Cessna 172 Skyhawk, one of the most common airplanes among owner/operators? It's probably more than you think and can vary wildly depending on how you use the plane. Let's dig in and look at the individual costs for both fixed and variable expenses.